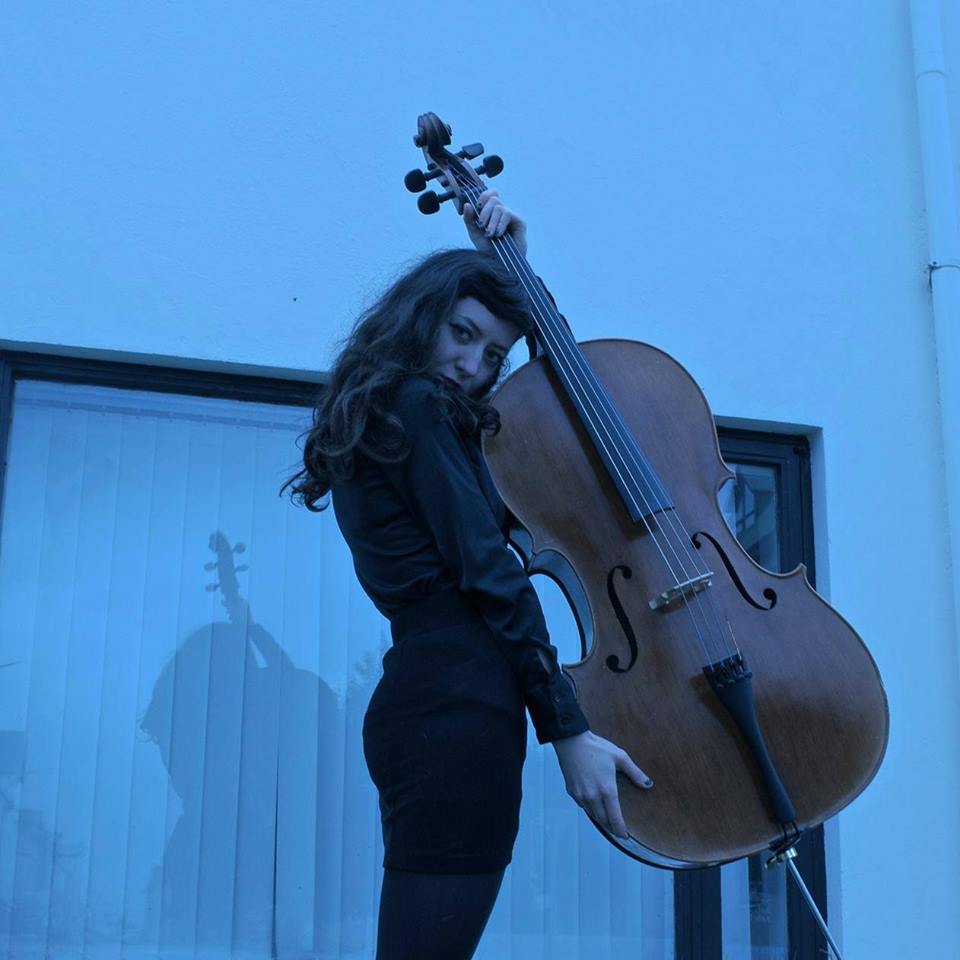 Aliya Ultan (b. 1996) is a composer/improviser, cellist and vocalist from Brooklyn, NY. Born into a family of artists and musicians, Ultan was immersed in a variety of creative mediums and environments. Ultan grew up periodically homeless with her mother, sister and two cats traveling across the U.S. and Canada. At age 12, Ultan fell in love with the cello turning it into her way out of poverty. Emerging from a unique yet challenging childhood, Ultan participated in the New York Philharmonic’s Very Young Composer’s Program where her music was both workshopped and performed at the Lincoln Center. Throughout her classical training, Ultan maintained an interdisciplinary approach to creating art which has led to performances with the International Contemporary Music Ensemble (ICE) and master improviser Douglas Ewart of the AACM, among others.

Ultan utilizes her voice as a mechanism to communicate vulnerability that is unfettered by sociality. When in combination with her cello playing, Ultan uses both instruments to contort pitch centers and reconstruct sonic spaces. This has led her to create various techniques such as particular ways of detuning the cello to expand its range, allowing it to cross instrumental bounds. By rethinking certain mannerisms (assumptions) applied to the cello, Ultan has extensive documentation of her techniques that detail a new perspective on the anatomy of the cello.

While studying Cello Performance and Composition at the Oberlin Conservatory, Ultan often performed with Aaron Dilloway of Wolf Eyes as well as other local noise artists in Ohio. While living in the midwest, Ultan realized a circus group (Les Filles Circus) with her sister Taiga Ultan, in collaboration with the Heart of the Beast Puppet Theater and Minneapolis Insitute of Art. With a passion for physical theater, circus arts, and opera, Ultan has won numerous awards for transmedial works including From the Top’s Jack Kent Cooke Award, YoungArts, Oberlin College’s Flint Initiative Grant, and XARTS.

Ultan holds a BM in Composition from the Oberlin Conservatory and is currently pursuing her Masters in Composition with Dr. Tyshawn Sorey at Wesleyan University.